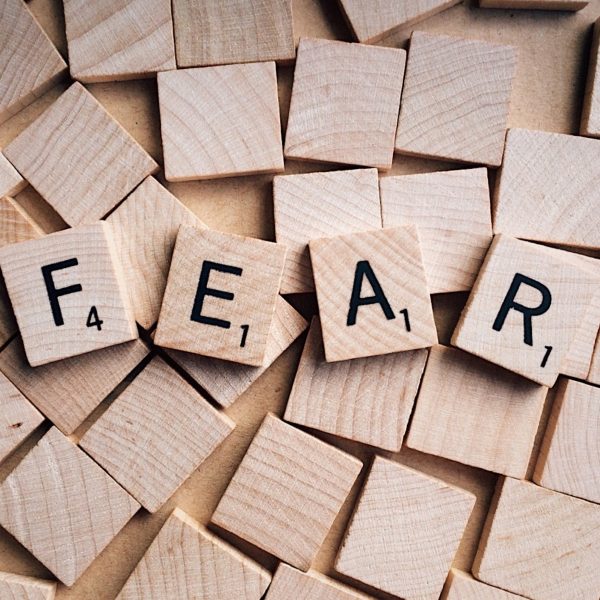 What are you afraid of?

Tough question, right? Some of us are afraid to take risks…some are afraid of not taking enough. Fear is one of those things that can live dormant in your gut, then suddenly fester and take over in the most cruel ways.

Fear of public speaking is real. People have told me they would rather drink poison, stab themselves in the eye, or worse, than step foot in front of an audience. I get it.

I was recently at a networking event and a colleague came up to me and said I needed to meet someone.

“Cecilia just turned down a huge award because she was scared shitless to do an acceptance speech.”

I looked at Cecilia and she nodded that this was in fact true.

I was actually heartbroken. She did what? She let fear do that?

“You will NEVER do that again as long as you know me,” I said.Cecilia looked at me and offered a sincere retort.

“Thank you,” she said pleasantly. “It was silly to not do it.”

I quickly grabbed her hand, looked her dead in the eye and repeated my response.

“You will NEVER do that again as long as you know me.”

She heard me this time.

Fear is a four letter word for a reason and it sucks. We ALL deal with it. I don’t care if you are super educated, wildly confident, tremendously established, internationally published, blah blah blah. We all entertain fear at some point in our professional and personal lives.

So what do we do about it?

Great question I am so glad you asked!

First, we admit it.
Second, we own it.
Third, we find people to help us squash the shit out of it.

Cecilia gave up a HUGE opportunity to be honored, celebrated, and loved because she didn’t want to stand at a podium and speak her own words, tell her own story, and embrace her own success in public.

If Cecilia were my client, I would first let her know that public speaking is freaking hard! I would share that even for someone like me who is trained, seasoned and a professional…it is still hard! Then I would work with her on what she is NOT afraid of. I would make fear be the smallest emotion in the room and find out what makes Cecilia feel like the superstar she is. Then…we work. We write. We practice. We make mistakes and we do it again until fear is a little tiny speck in the back of the room.

Telling your story, sharing your ideas for you or for your company can be daunting. It doesn’t have to be.

Don’t pass up the opportunity to shine. EVER.

So what are you afraid of? Let’s do this together.

Connect with Kristen Daly on LinkedIn 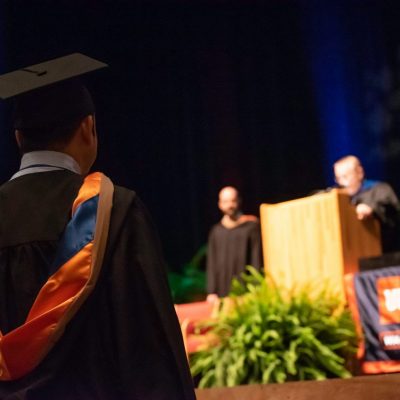 Speak now or forever wish you had. As college and university presidents cancel commencement and... 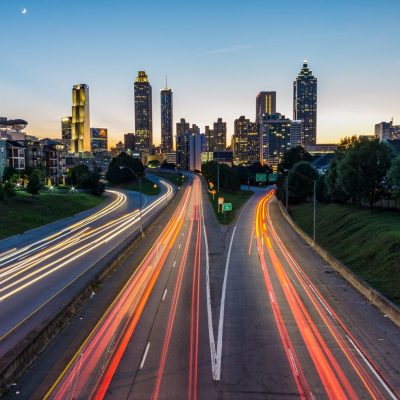 “I’m not an expert but…my cousin heard that we will be in quarantine for a... 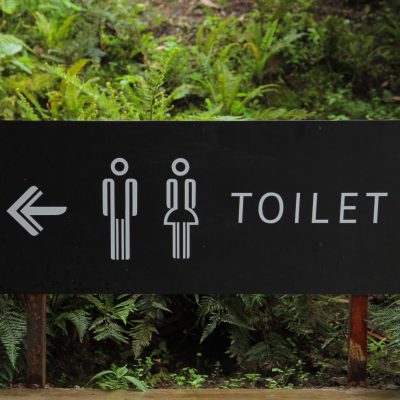 What are you trying to say and does anybody give a shit? Really, I am... 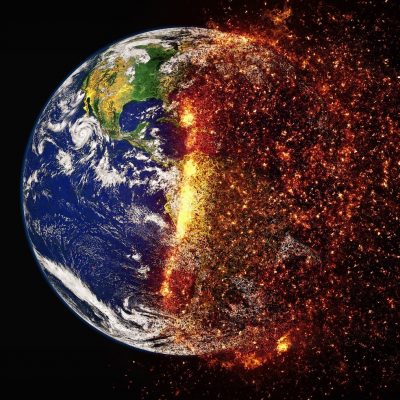 “How dare you!” Three words recently spoken by a 16 year old who has turned... 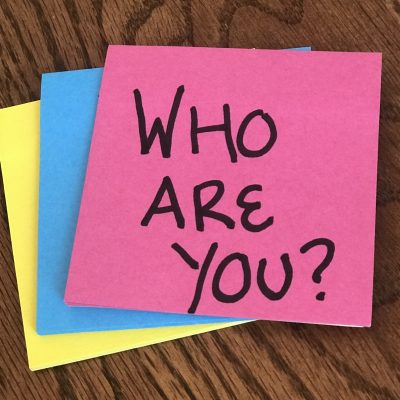 “Tell me about yourself?” Short question, seems easy right? You have known yourself for a... 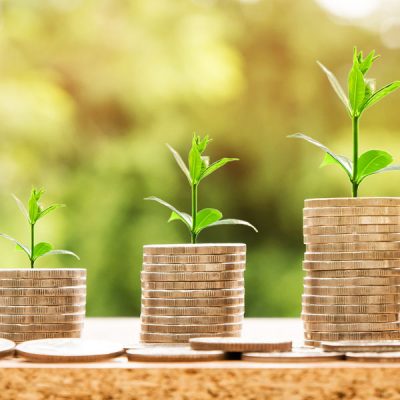 I will never forget the first time the teleprompter died when I was anchoring the... 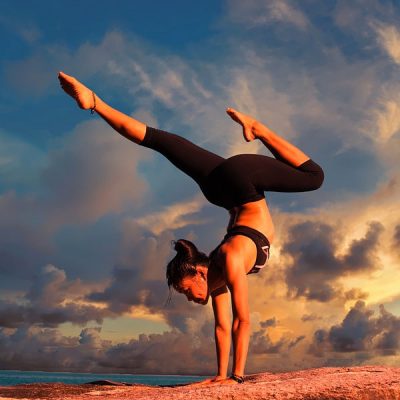 Every time you open your mouth and mention your company in public..it is there. Forever.... 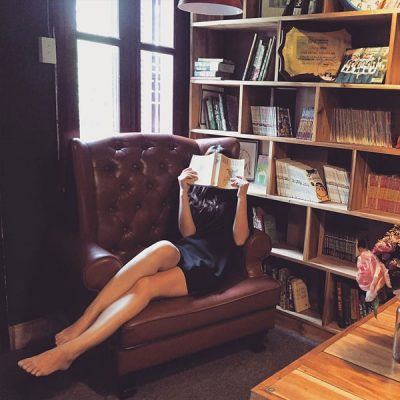 I was recently having a casual conversation with a woman talking about what I do....